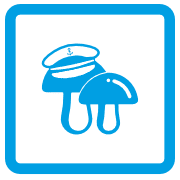 The Mushroom Commander system provides full and professional control of microclimate parameters in cultivation rooms where mushrooms are produced. The construction of LAB-EL climate regulators is the result of over 22 years of experience gathered during the operation of these systems in several hundred mushroom farms in Poland. These experiences have allowed optimization of regulatory procedures and are the basis for their further development towards the introduction of digital algorithms for cultivation.

The production of mushrooms in each production facility is always carried out simultaneously in many cultivation halls to ensure continuity of supply. The Mushroom Commander system allows you to control the microclimate in any number of rooms by installing a separate climate controller for each room. The controllers are connected via the Ethernet interface to a common IT network, which is controlled by the main computer equipped with a specialized LBX program. Such a structure allows for simultaneous supervision of the production run in all cultivation rooms, which can be done remotely, from several places that are spaced apart from each other. 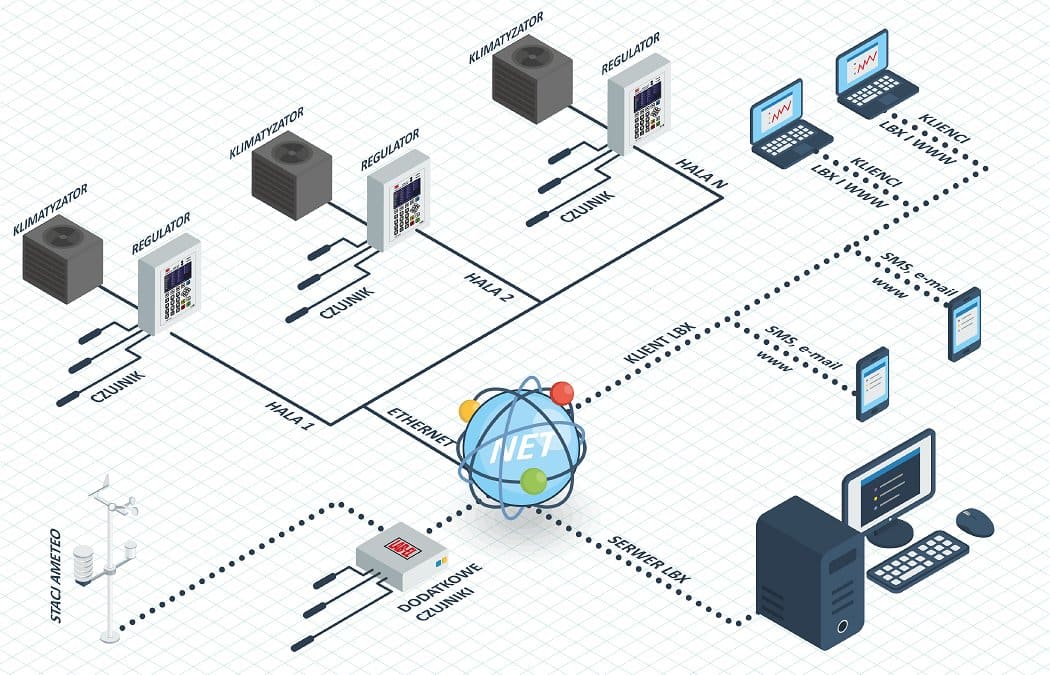 Each climate controller is equipped with sensors measuring in the cultivation room: air temperature and humidity, substrate temperature and concentration of carbon dioxide and temperature in the air conditioner. Optionally, you can attach a sensor to measure the air overpressure in the room. In addition, external climate conditions are controlled: external temperature and humidity, and optional barometric pressure, wind speed and direction. Based on the collected measurements and set parameters, using the extensive multidimensional PID control algorithms, regulators control the air flap actuators and water valves in the air conditioners so that the hall creates the right microclimate (temperature, humidity, air flow rate, carbon dioxide concentration, air overpressure in the room).

Each regulator LB-762 or LB-762A has measurement inputs that allow to connect a set of sensors:

Each regulator LB-762 or LB-762A has a set of outputs to control the necessary executive elements in the air-conditioner (air-handling unit):

All outputs can be flexibly configured to work with any type of inverters (to control the speed of fans), blinds (let out air from the hall) and the air conditioner, regardless of the number and configuration of its exchangers and various power sources.

The number of inputs and outputs of each controller can be increased by supplementing (proponuje inny wyraz przykładow reaching)  it with an additional module of LB-762-IO interfaces, which additionally enables the connection of 4 anemometers to measure the speed of air flow in the  room.

Supervision over the work of the entire system is carried out by a specialized LBX program, which is divided into two parts cooperating with each other via the Internet:

Poland is the largest producer of mushrooms, producing about 30% of them in the European Union. Poland is also the largest exporter of mushrooms to the EU market, sending more than half of production to Germany, the Netherlands, France, the United Kingdom, Balkan countries, of which 80% are chilled mushrooms, and the rest goes to foreign recipients in frozen or marinated form. The mushrooms market is thriving. The global market size has increased by 8% year-on-year, and the yield is likely to double in 2023 compared to last year. As more and more mushrooms are consumed, suppliers will have to increase production to meet growing demand.

To maximize efficiency while maintaining high-quality fungi, they must be grown in individualized climatic conditions. The ability to manage crops at a distance is very convenient, because we do not have to be physically present in production facilities that often use external consultancy or train technologists. External consultancy allows for an effective quality management system and improvement of production algorithms. The combination of algorithms and distance support by an experienced consultant leads to maximum efficiency and knowledge transfer in the field of mushroom growing.

When the market changes to a higher level, providing personal consultations and practical training, as has traditionally been done so far, has its limitations. In order to be able to increase knowledge sharing, the LBX program records in detail the conditions and effects of production, thanks to which it creates and updates a database that will enable digital cultivation algorithms to be improved in the future. For this purpose, data on ideal climatic conditions for each growth phase are collected in the LBX supervisory software database. All cultivation  rooms need a tailor-made set of suitable climatic conditions, depending on the growth phase and the behavior of the substrate in order to optimize the performance and quality of the fungi. Crop control algorithms can optimize the conditions in each cultivation room based also on other related factors, such as substrate, cover, mushroom race, etc. to maximize efficiency and quality.

LAB-EL conducts further development work on the above system, invites producers, technologists and investors to cooperation. We are open to any ideas that we will implement as much as possible in our new developments. 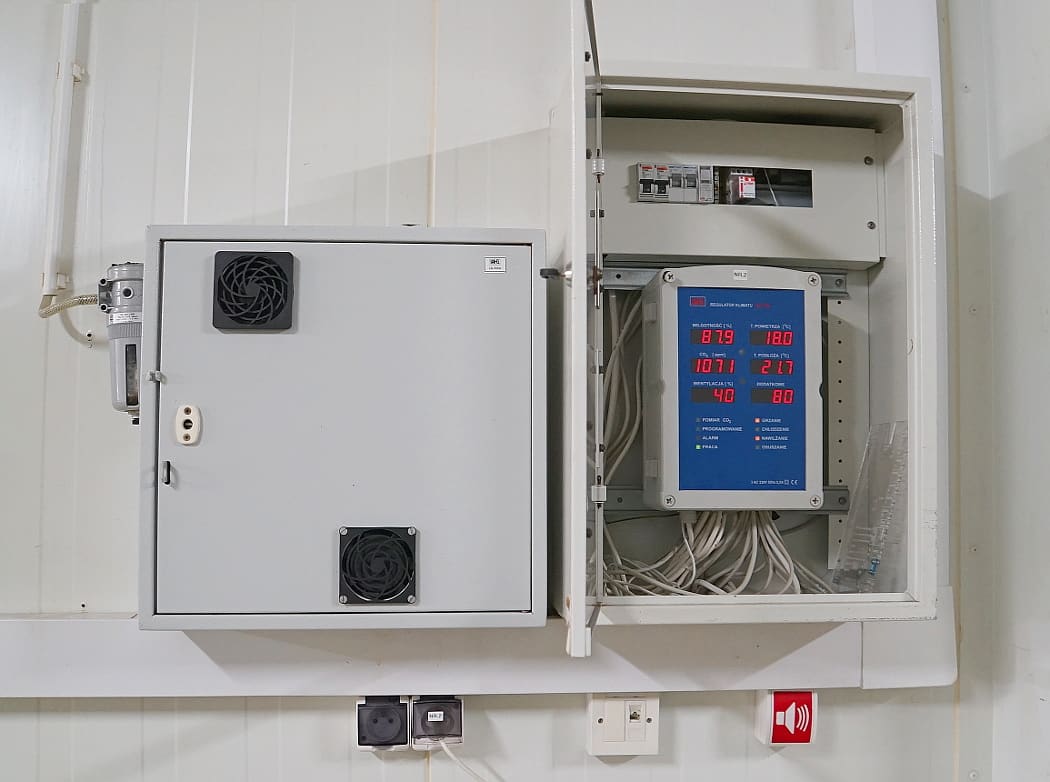 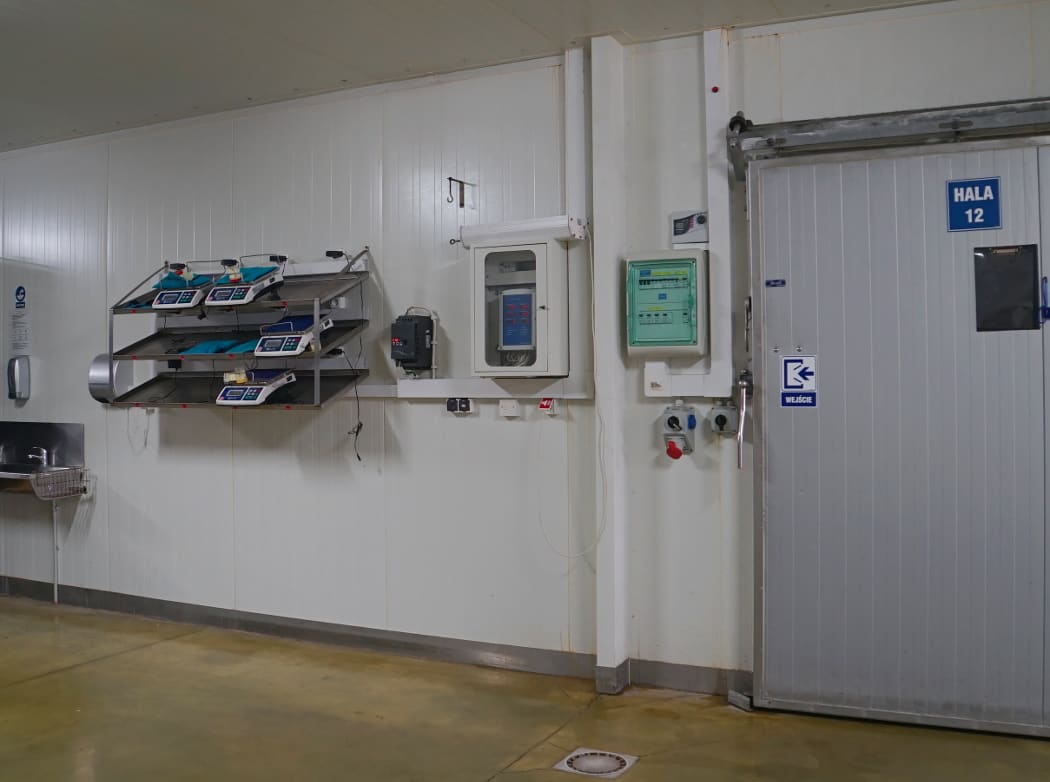 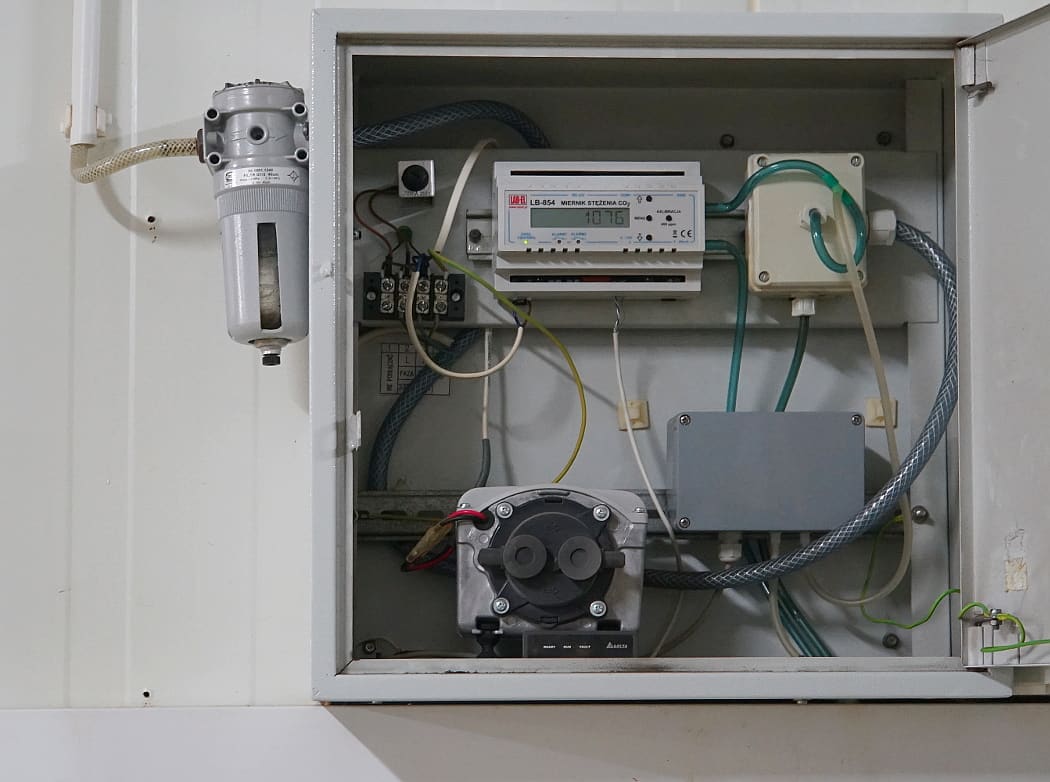 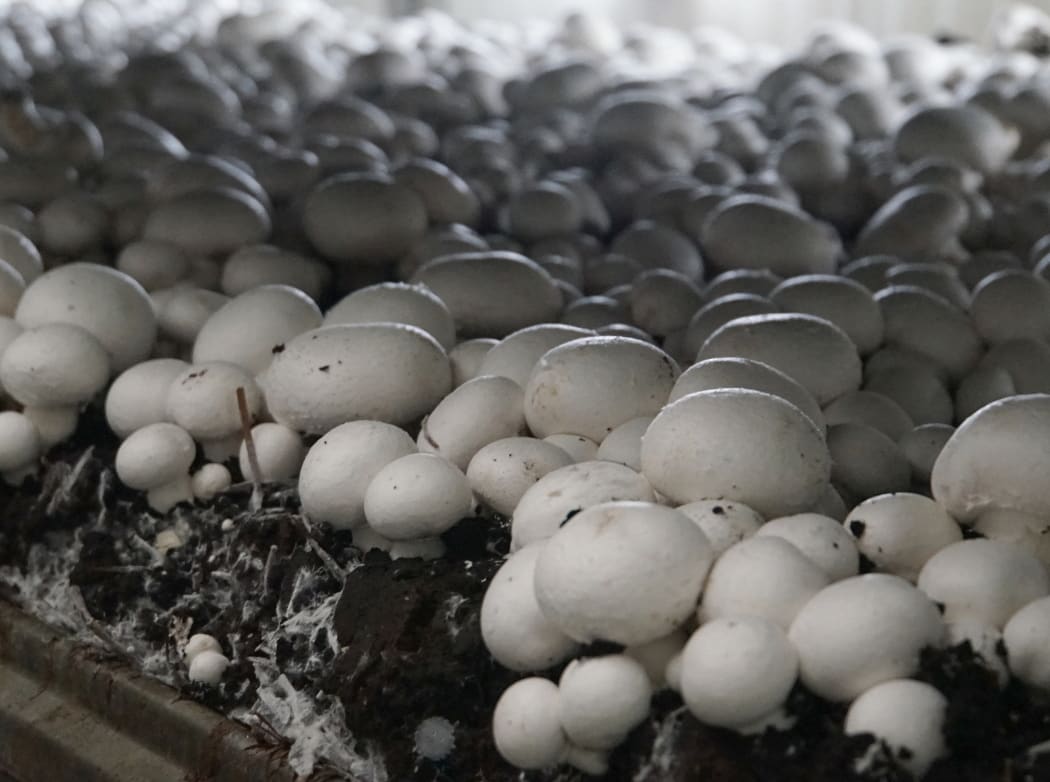 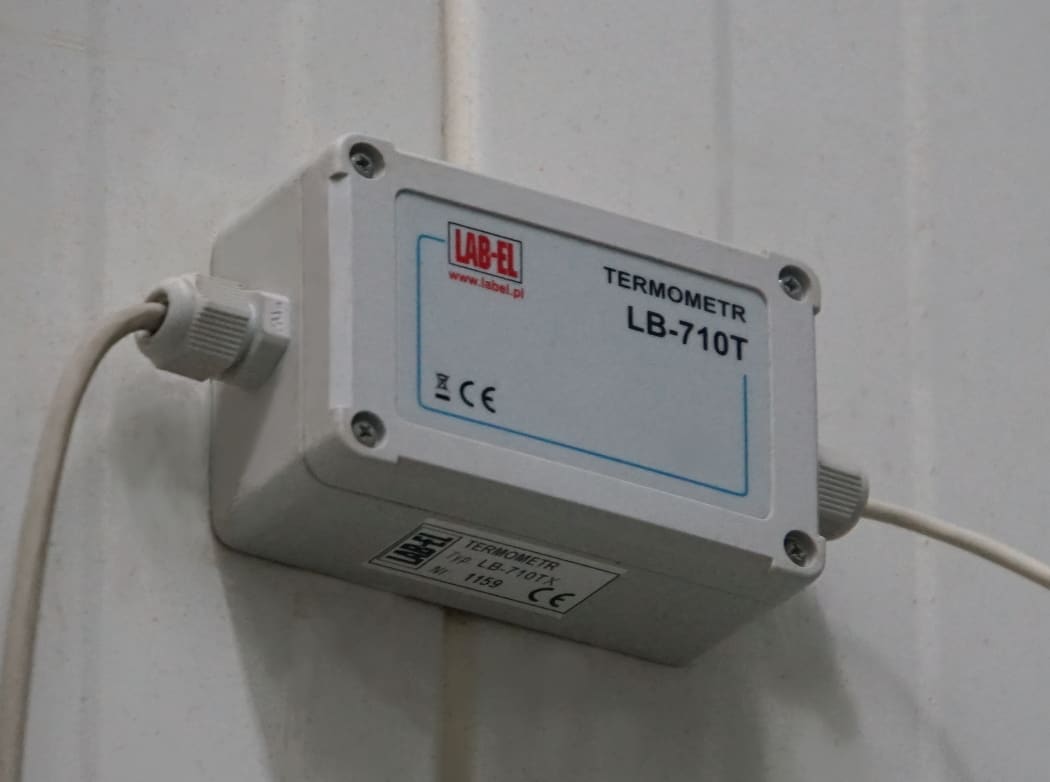 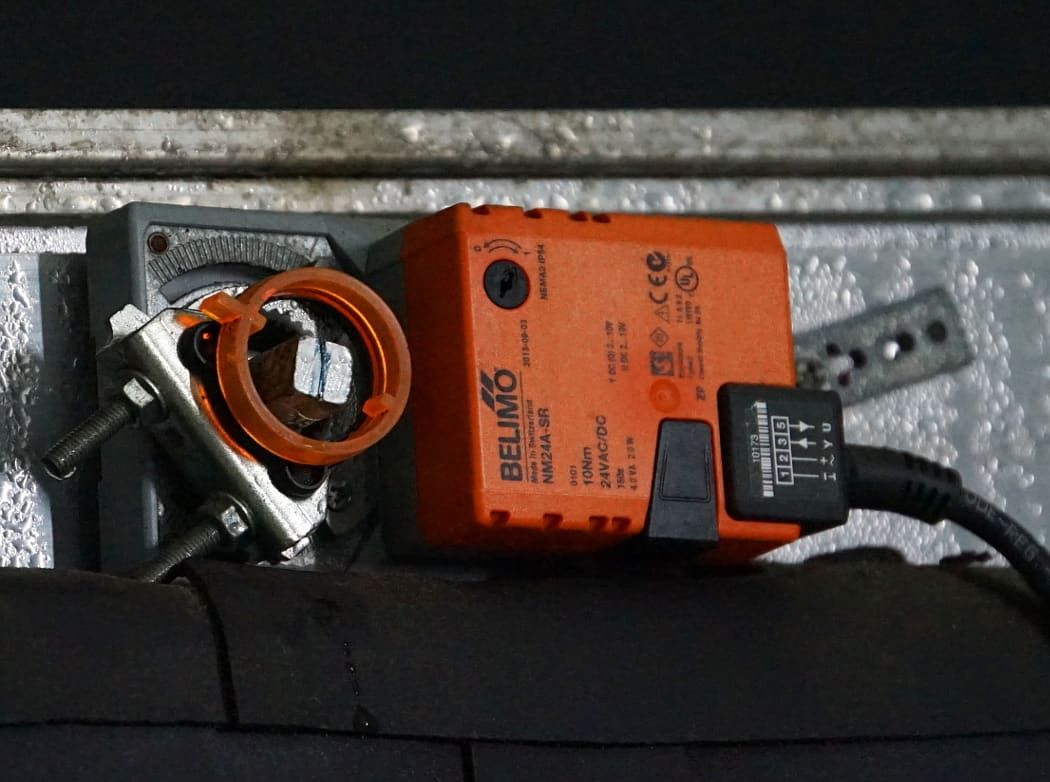 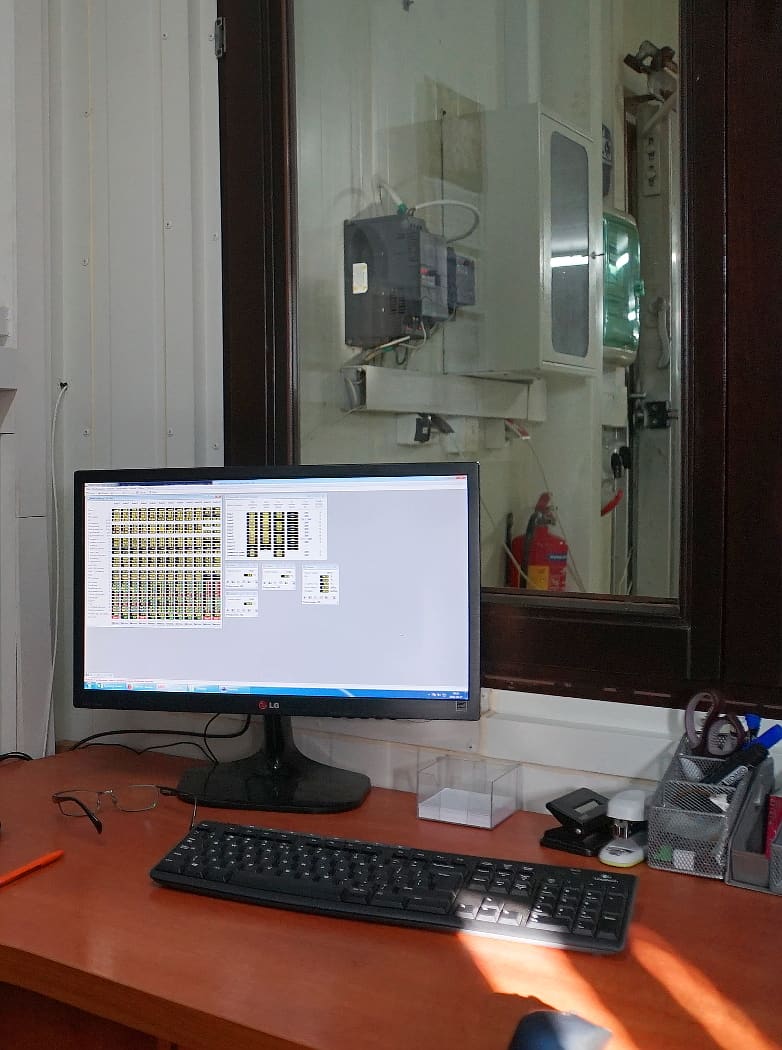 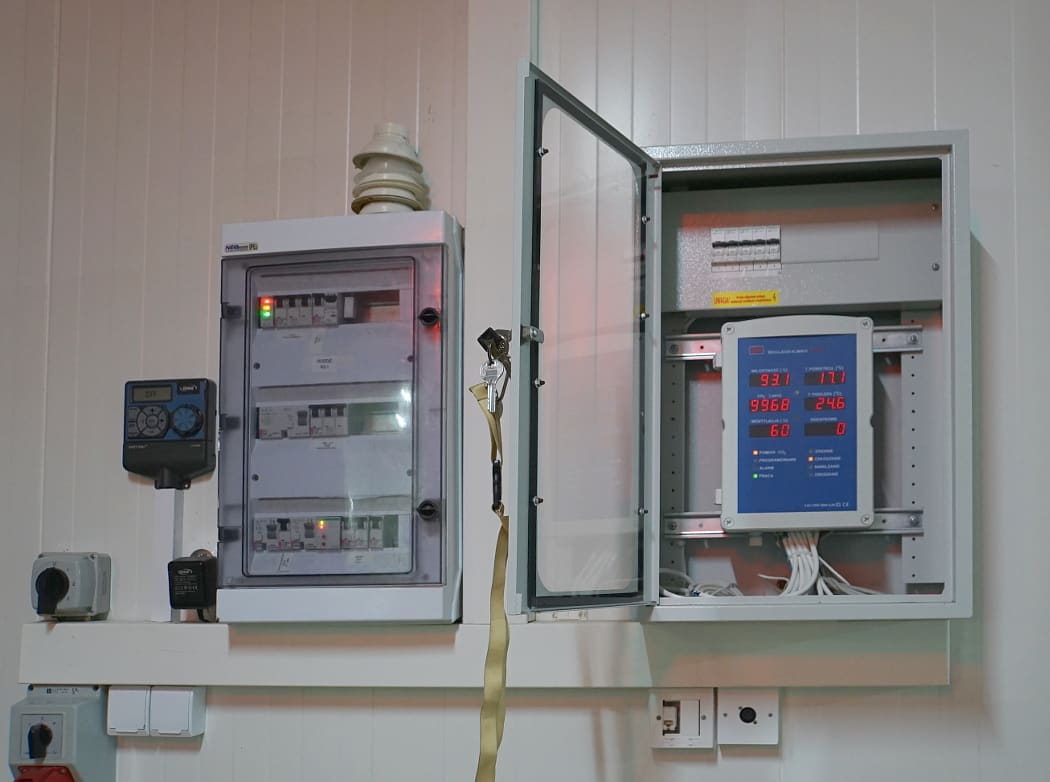 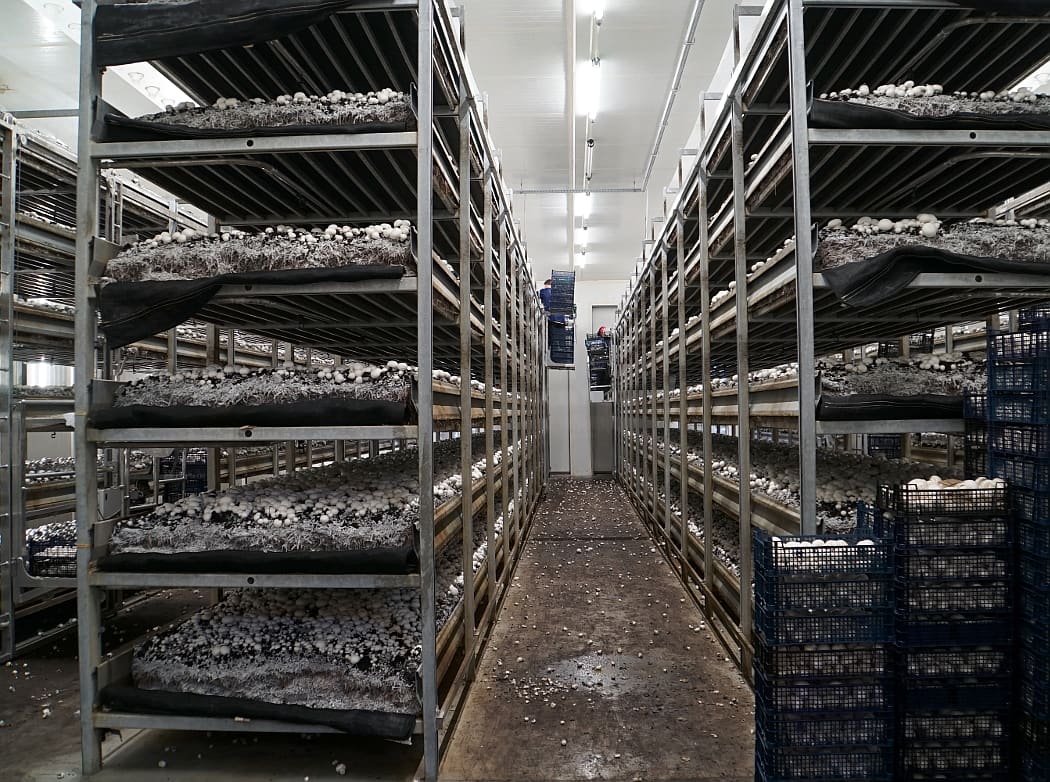 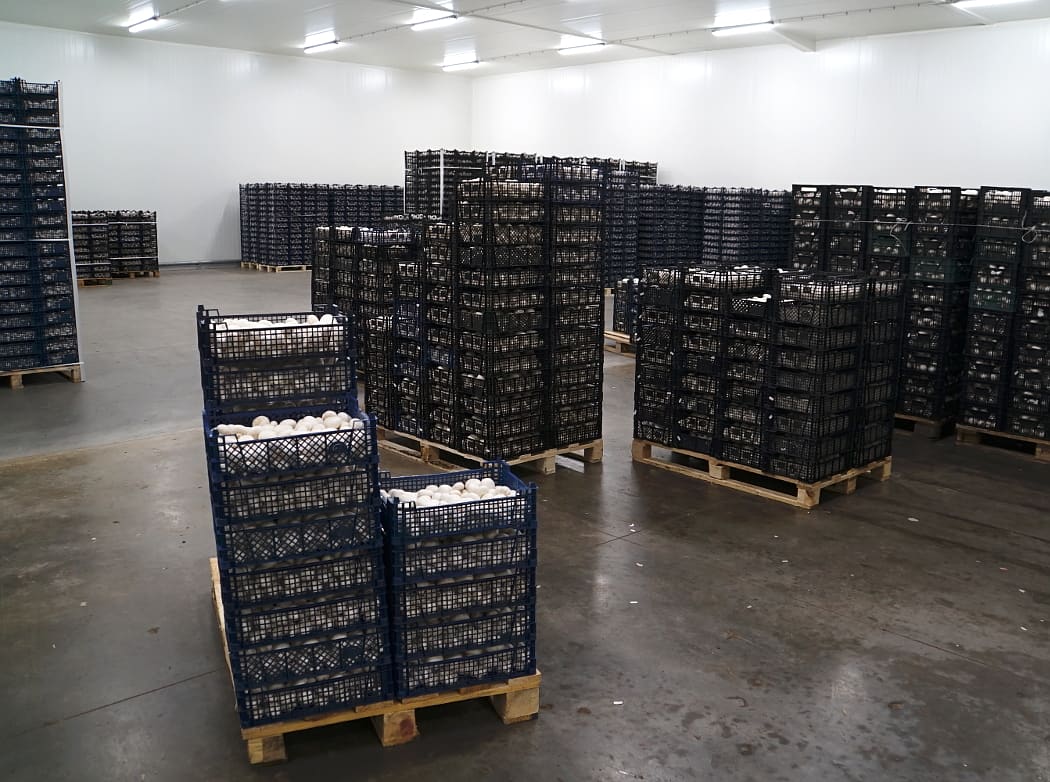